Learn More about Voices of Children 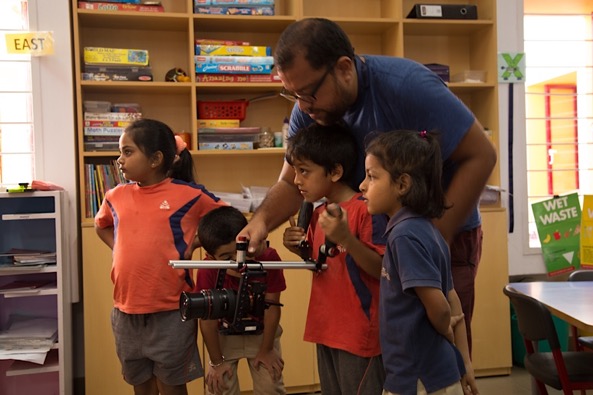 An international group of educators, social scientists, and filmmakers journeyed around the globe to create Voices of Children. The 24-minute film, a collaborative effort of over five years, documents the words and actions of young children in four languages in eight diverse sites in Brazil, India, Kenya, Singapore, and the United States. The documentary expands on the UN Convention on the Rights of the Child by advocating for a more inclusive and participatory view of children’s rights from the perspective of the children themselves. The film is notable for the absence of adult talking heads explaining how we should respond or what we should think about what the children share. Of course, our film barely touches on the extraordinary diversity of children and contexts in a particular country and in the world and we recognize our many omissions.

The Voices of Children documentary project was initiated by the World Forum Foundation Working Group on Children’s Rights, formed at the 2011 World Forum on Early Childhood Care and Education, in Hawaii, USA. The following year, in Moss, Norway, members of the Working

Group’s Voices of Children team, met and defined their primary goal and the means to achieve it. The goal was to articulate the rights of children worldwide, from the child’s perspective, rather than from the viewpoint of the adult. One means of accomplishing this unique goal was the creation of a video documentary that would capture children’s voices directly, without filtering them through adult interpretations. 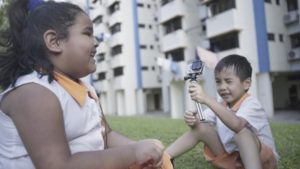 Coalescing around this idea was an international group of educators, social scientists, filmmakers, and advocates. The central question posed for the Voices of Children video documentary project was: “If we listen to children’s thoughts and closely observe their actions, what can we learn of their views about the world, including their rights and the rights of others?”

Over time, the mechanics of gathering video material for the documentary, as well as the many cultural considerations involved in the project defined themselves, evolved, and consolidated.

A chapter explaining much of the process in detail can be found at:
Nimmo, J., Marcilio, A., Fowler, A., Goyal, V. (2018). Voices of children: Intercultural collaborations in understanding and documenting the meaning of children’s rights through dialogue and video. In S.Madrid, M.J.Moran, R.Brookshire, & M.Buchanan, (Eds.). Collaborative cross-cultural research methodologies in diverse early care and education contexts. New York, NY: Routledge.

Eventually, a team of videographers and early childhood experts was in place, and filming began. Considerations about bridging cultural differences among the project team members themselves, and among the video team and the children and adults at each site, were explored at length and in depth. 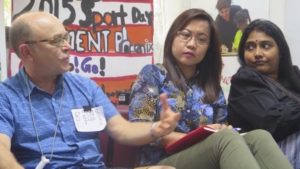 Through the team members’ extensive international associations, many schools and social service organization that work with young children were contacted. Video material sent from some of these “partner” venues was received. Yet to tighten the narrative focus of the documentary, these contributions were set aside for later use. The video documentary team made agreements with teachers and families in eight sites for young children in five countries, and secured funding to visit each (Bahia and Ceará, Brazil; Bangalore and Mumbai, India; Mount Elgon and Nairobi, Kenya; Singapore, Singapore; and Boulder, USA. The process for engaging each site is explained later. 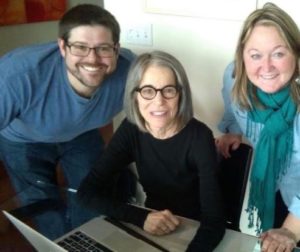 The over 2,000 video clips that the team brought back from around the world were edited by a small pedagogical team down to the approximately 200 that were considered for the finished work. While reviewing the entire body of clips, the team created a list of 10 consistent threads. The clips recommended for the video were cross-referenced with one or more of these threads. Clip selection was made in the USA in consultation with our international team. Post-production, editing, sequencing, and titling were accomplished in Brazil, again in consultation with our team. Currently the final 24-minute film is closed captioned in Chinese, English, Spanish, and Portuguese. 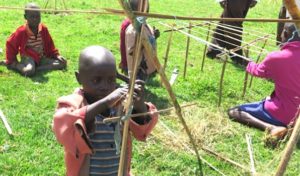 The project and final film is a collaborative venture by the World Forum Working Group on Children’s Rights, together with  Avante Educação e Mobilização Social (Brazil), COMOVA (Brazil), Boulder Journey School (USA), and [email protected] 11 (Singapore). Financial and logistical support of for the venture came from multiple individuals and organizations at the filming locations and elsewhere (and recognized in the film’s credits).

The film premiered in May 2017 at the World Forum in Auckland, New Zealand, and by 2018 had been shared and discussed in facilitated screenings with over 2000 children, advocates, teachers, teacher educators, policy-makers, and politicians in a number of countries. The film is now available for free download and screening, although donations are always appreciated!

The Process of Engaging Children and Adults 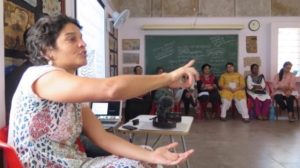 The documentary team’s extensive experience with children from their own cultures informed their ideas on approaching children for the documentary. This was blended with their understandings of development among children worldwide. Discussions among documentary team members about their own differences assisted in developing harmonious intercultural working relationships amongst themselves.

Carefully developed methods for working with children and adults were used in all of the filming locations. The educators at each site were sent a toolkit of readings, suggestions for dialogue with teachers and families, and strategies for engaging children in sharing their own thinking and experiences about “rights.” Workshops and dialogues on children’s rights among adults were followed by discussions on using the final video as an advocacy tool. Key adults, acting as cultural translators, were identified to collaborate with the video team in each site. Videos of the children, called “listening sessions” (not interviews), were played back to the adults at each site for their reflection on the meanings of the children’s messages. 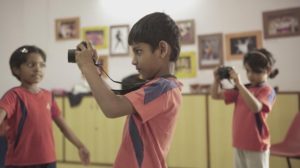 Asking children to open up to an international team of strangers with hi-tech video gear is not an easy proposition. Yet you can see from the video that this feat was accomplished. In each venue, the team spent a day or two participating in the children’s activities, observing them, and creating bonds. During this time the recording equipment was shared with the children to create a comfort level for the times when the listening sessions were conducted. Team members also accompanied children home, and into their surrounding environments, such as the market, garden, and park. 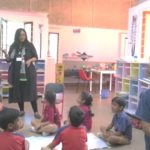 Talking was not the only vehicle for recording children’s messages to us. Music and drawings were also recorded, as these are among the many voices children use to tell us their thoughts. Sufficient room for movement and materials for representations were arranged to ensure that children could communicate the depth of their thoughts. During those parts of the listening sessions that involved talking, children were guided towards addressing what they considered to be their rights. The team developed a pool of potential questions that could act as broad jumping off points. But for the most part, the team formed conversation prompts on site, in response to the children’s words or representations, and through daily dialogue with community adults. Children were not asked directly about “rights.” Rather, they were asked to talk about subjects important to them, about their relationships, feelings, and environments, and about what they wanted changed in the world and how those changes could be made. When a child’s meaning wasn’t clear to team members, they asked for clarification. And, finally, children’s many pathways to expressing themselves, varying culturally, were honored.

Looking to the Future 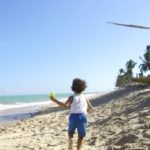 The team has identified two “dream” projects. First, a beautiful photo essay book that would capture the essence of this research and advocacy journey, drawing on thousands of images, drawings, and dialogue collected during the creation of the documentary. Second, a “making of” video that would document the teacher workshops, daily listening sessions, and virtual dialogues with teachers and families during the filming process as they considered a more inclusive view of children’s participatory rights. These projects need additional seed funding in order to move ahead and we encourage you to donate generously. If you would like to support these projects and help fund the distribution of the film visit our donate page and scroll down to the Voices of Children Project.

The Voices of Children Team

We especially recognize Ellen Hall who passed away a year following the premiere of the film, and who was (and remains) the vision and driving force behind our work from its inception. 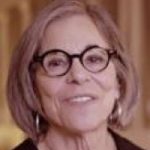 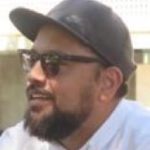 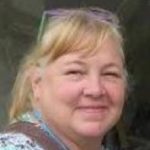 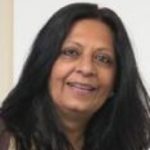 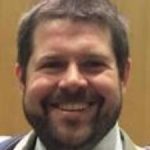 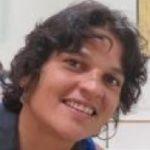 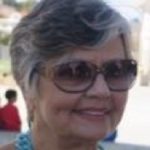 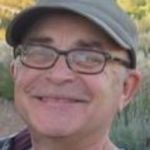