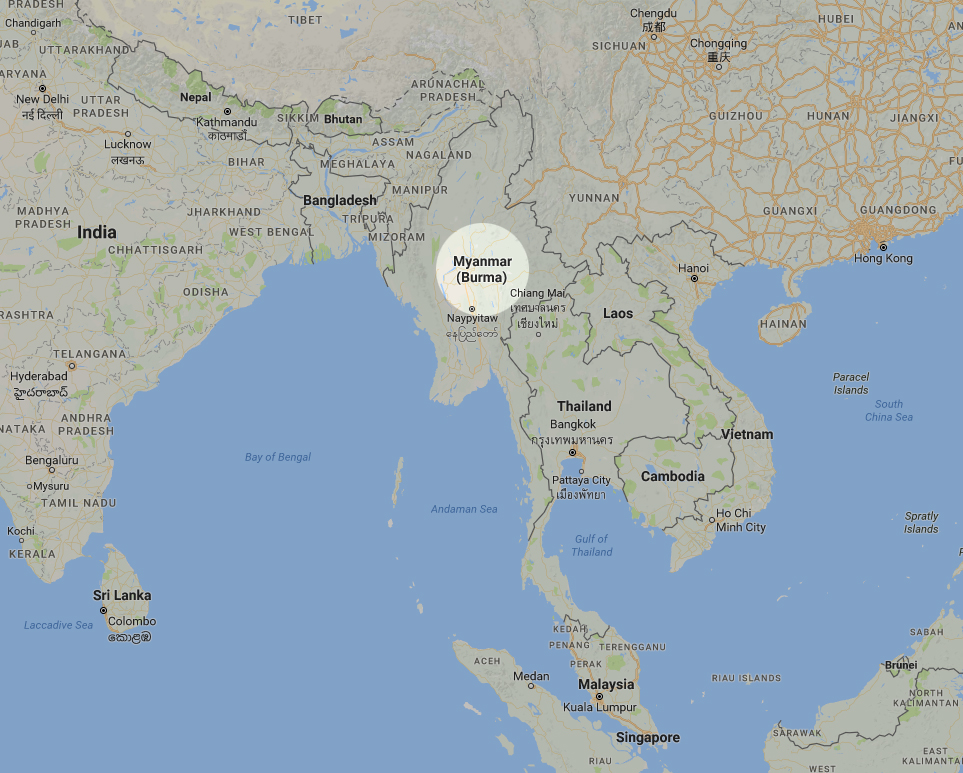 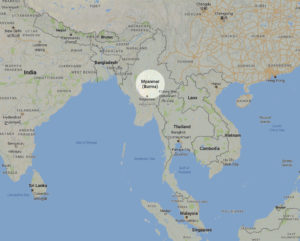 Thanks for your prayers and concern about our children. Yes, the situation is very stressful. A lot of news is biased and makes the situation get worse, even the government news.  The local ethnic people (Rakhines) who are strong Buddhists and migrant people ( Rohingya) who are Muslims have not gotten along for many years. Burmese call them “Bengali” but they refuse that name. Thousands of  Rohingya entered Myanmar either illegally or legally for several years. Government gave citizenship to thousands of Rohingya.

However, Burmese and local ethnic group Rakhines worried and hate Rohingyas when their population extremely increases every year due to illegal immigration. They believe that Rohingyas were trained by Taliban and Al Qaeda. Their purpose is to make Rakhine state to become their state and they want to claim that they are native people. They allied with Taliban as well as Al Qaeda, and they want to kick Rakhine people out of Rakhine state. They want to govern Rakhine state as their own. For that many reasons, one group bullied, raped, tortured and killed to another group whenever they have the chance.  Sadly, Rakhine state is one of the least  developed states in Myanmar. Both Rakhine and Rohingya lack access to good education and their warfare needs due to lack of communication. Since they have very limited knowledge, they trust and follow their leaders without reasoning right or wrong.  It’s heart breaking that many refugees from both sides (Rohingya and Rakhine) do not have access to humanitarian aids.  The Buddhist community pressures native people to refuse aid from UN & NGOs; the reason was they are against UN & NGOs support to Rohingya. No aids can reach to both sides of the refugees. They also refuse any negotiation. I have no idea that who can give support to them.  This situation is really beyond our understanding.  Terrible!  Please keep in your prayers for them.”